What is Christianity’s Basic Message? 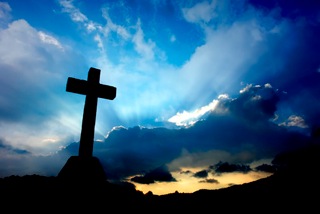 “Christianity’s basic message differs at the root with the assumptions of traditional religion.  The founders of every other major religion essentially came as teachers, not as saviors.  They came to say: “Do this and you will find the divine.”

But Jesus came essentially as a savior rather than a teacher (though he was that, as well).  Jesus says: “I am the divine come to you, to do what you could not do yourselves.”  The Christian message is that we are saved not by our own record, but by Christ’s record.  So Christianity is not religion or irreligion.  It is something else altogether.”  (Tim Keller  http://timothykeller.com/books/the_reason_for_god/)